Region Zealand is the southernmostadministrative region of Denmark. The region has 17 municipalities. and approximately 800.000 inhabitants. It consists of the former counties of Roskilde, Storstrøm, and Vestsjælland. The region is named after the island of Zealand, which it shares with the neighbouring Danish Capital Region. Region Zealand also includes the adjacent islands of Lolland, Falster, and Møn. 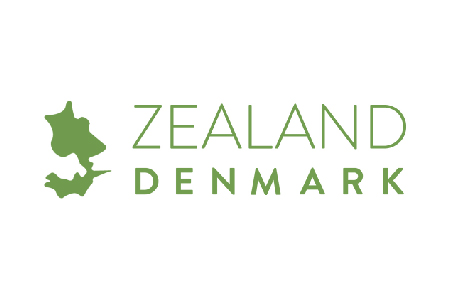