On 12 September 2016, a group of MEPs, led by RUMRA board member Jozo Radoš (HR, ALDE) published a Written Declaration on increasing energy efficiency in rural, mountainous and remote areas.

A written declaration is a short text of 200 words maximum, which allows the members of the European Parliament to voice their position on certain issues.  Should the written declaration receive signatures from more than half of the MEPs, it will be published in the minutes of a parliamentary meeting, and create a huge mandate for further steps, to be taken. While not calling specifically for legislative action, written declarations provide excellent tools for drawing attention to overlooked issues, such as Rural Energy!

This declaration recognises the scope of rural areas, the size of rural populations and the importance of the rural population in terms of economic contribution. This important declaration comes amid the fact that as of now, rural areas are not being paid sufficient attention to, with rural households tending to be very energy inefficient. With houses that tend to be larger, older and less energy efficienct than their urban counterparts, rural areas are particularly prone to social issues such as fuel poverty. This issue in particular can have enormous knock on effects on the health and wellbeing of rural citizens.

Thus this declaration calls for the EU to make the rural-tailored funds for more accessible, requests that the administrative burden to be eased, and urges the European Commission to conduct a study that would examine the real energy efficiency potential of rural areas.

For all MEPs recognizing the importance of and the need for better funding for rural areas, this declaration can be signed in Brussels, office PHS 02A 049 and during all Strasbourg plenaries in the office LOW T02024 and the signatory period is open until 12.12.2016

FREE urges all Members of the European Parliament to support this declaration, on behalf of the50% of the EU population that live in rural areas 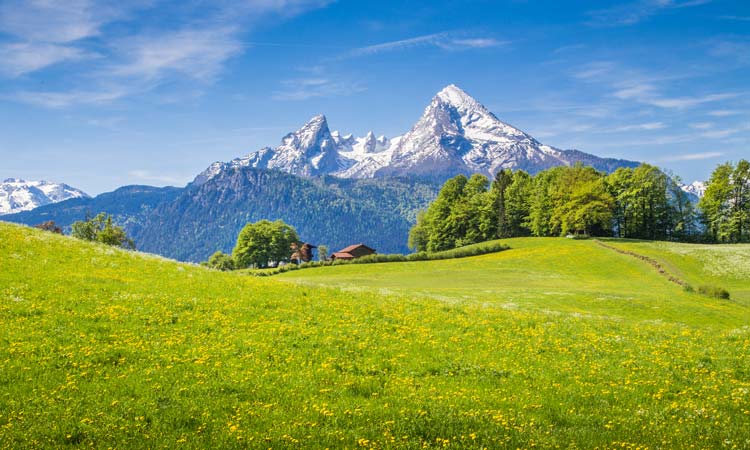