It introduces restrictions on older vehicles and recommends the implementation of “Clean Air Zones,” where the most polluting vehicles would be charged. This plan will be open to public consultation until June 15 and a final decision will be made by July 31.

The Future of Rural Energy in Europe (FREE) initiative welcomes this new plan, as it will encourage urban, but also rural populations to choose cleaner means of transportation, which will benefit the environment.

We hope that this initiative will strongly encourage policymakers and citizens to fight for a more sustainable energy system, especially in rural areas, where there is a growing need for easier access to cleaner energy as well as lower carbon emissions. 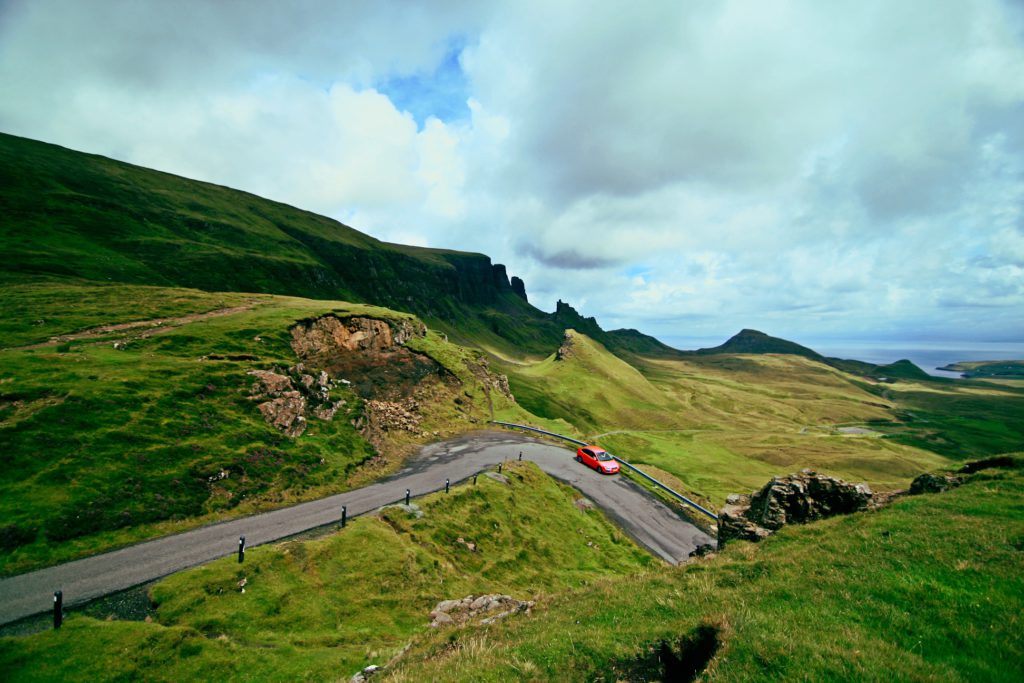